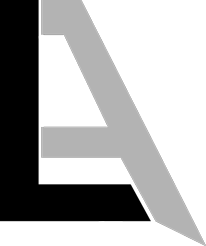 
All specifications may be subject to change without notice.
Each pair of ML2 Reference are stringently tested, run in for 200 Hrs on music signal, then hand tuned and supplied with their own frequency, phase and impedance plots.